Science fiction artwork has fascinated me from an early age thanks to countless books, films and television. From my first ventures into computer-aided artwork in the early nineties, to finally putting digital pen to tablet in 2010, that influence has come full circle as I produce artwork designed to take the viewer on a journey into other worlds and beyond. Here is a selection of my work. 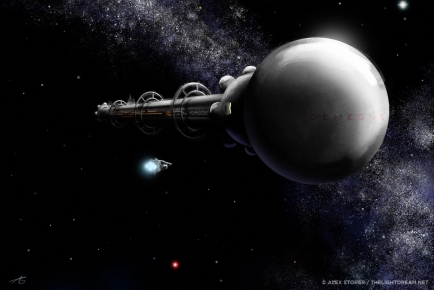 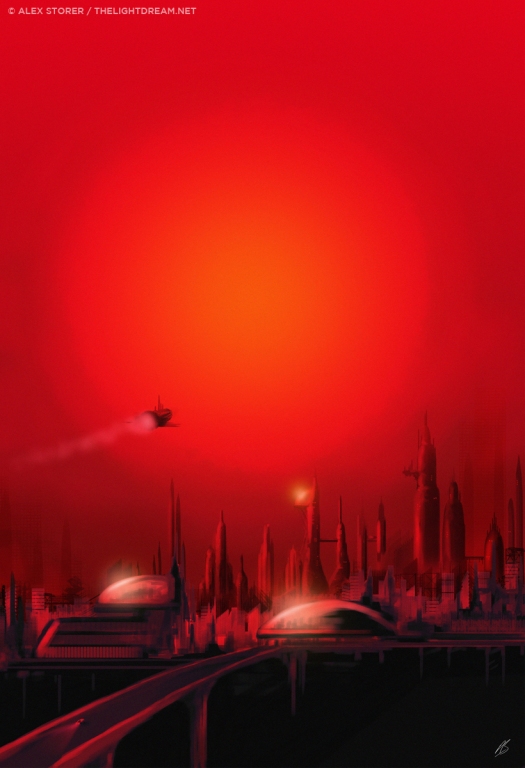 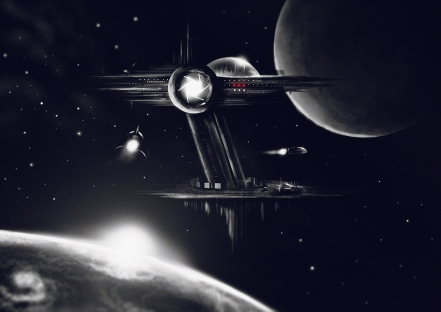 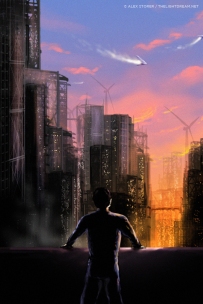 AWAKENING (2011) Inspired by the H.G. Wells novel, The Sleeper Awakes. 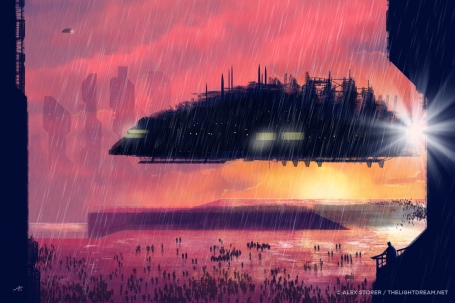